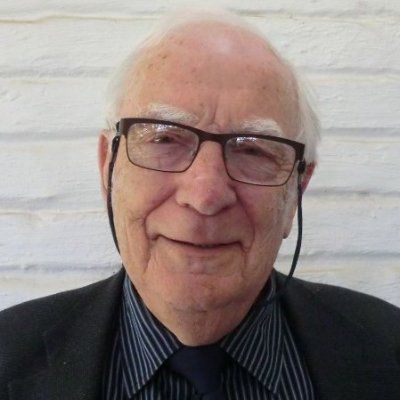 “Professor Lautenbach made a significant contribution not only at the hospital and to his patients, but also to the advancement of orthopaedic medicine internationally. He leaves a most remarkable legacy and will be sorely missed,” added Dr Friedland. “Our hearts and thoughts go out to his family in this time of bereavement and we wish them strength.” Professor Lautenbach had a rich and extensive career, including working as medical officer for the third South African National Antarctic Expedition in 1962. Professor Lautenbach began his training in orthopaedics in 1967 and was the first recipient of the Fellow of College of South Africa in Orthopaedics. He also received the Christiaan Barnard Gold Medal, which was established by Netcare in 2010 to recognise medical practitioners who have made exceptional contributions to South African medicine and was among the first doctors to sign up for rooms at the fledgling Milpark Hospital, in 1976. “Professor Lautenbach designed a world-renowned procedure for treating bone infections, which he researched and continued to refine over the span of his medical career. He also trained a number of doctors from around the world in what became known as the ‘Lautenbach technique’,” noted Dr Friedland. Professor Lautenbach was of the opinion that “You sometimes have to break the rules” in order to make progress in medical science. His technique of infiltrating high doses of antibiotics to treat bone infection was controversial when he introduced it half a century ago, but it was life saving for many patients. He presented more than 120 scientific research papers between 1968 and 2017, one sixth of them after the age of 80. He lectured in London, Bristol, Birmingham, Oswestry, Sheffield, Edinburgh, Israel, Cairo, Egypt, China and Pakistan. Forty of his papers were based on original research and described the numerous factors involved in bone and joint infection, and the effective treatment of such infections. In addition, he wrote four chapters in orthopaedic textbooks, including in the prestigious Oxford Text Book of Orthopaedic Trauma, which was published in three volumes.“Professor Lautenbach dedicated his life’s work to his patients and his profession, and his passing leaves a considerable gap within both local and international medicine, upon which he has left an indelible mark,” concluded Dr Friedland. 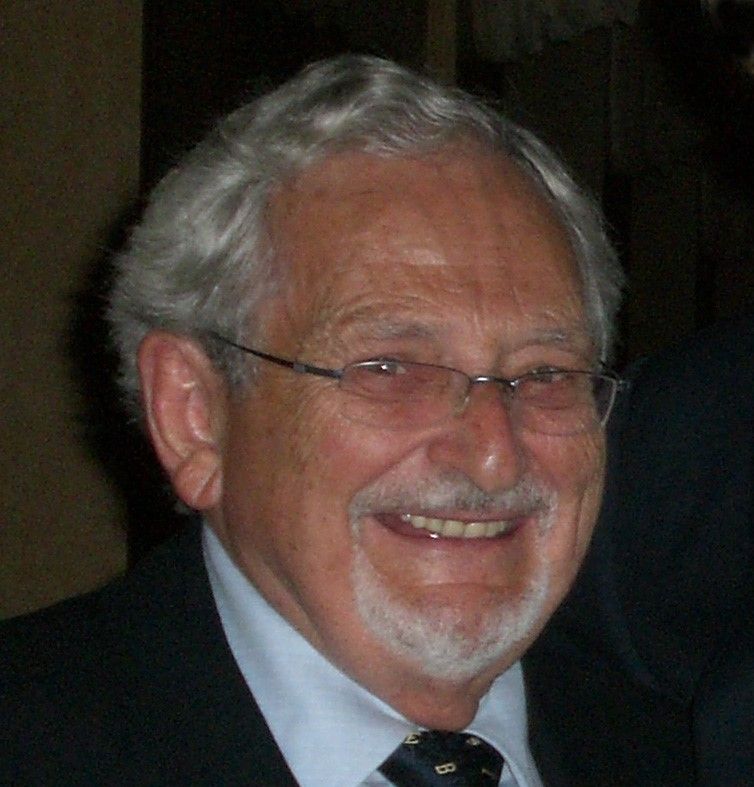 Dr Papineau received his medical degree Magna Cum Laude from Université de Montréal in 1952 then completed specialities in general and in orthopedic surgery.He founded the orthopedic services at Hôpital Notre-Dame and was the medical director for 25 years. He also provided care at Sainte-Jeanne d'Arc and Saint-Luc Hospitals.He is best known for creating and perfecting the Papineau Technique of open bone grafting to treat chronic osteomyelitis.
He was an invited Professor throughout the world and presented his research at multiple international conferences.
He was appointed a full professor at Université de Montréal based on his scientific work, publications and support to residents in orthopedics. He was a creative surgeon and very nice person.His wife let us know that they remembered the many EBJIS meetings in Europe that were “always very cordial”. We wish her and her children all strength needed and are grateful for their attendance all that years 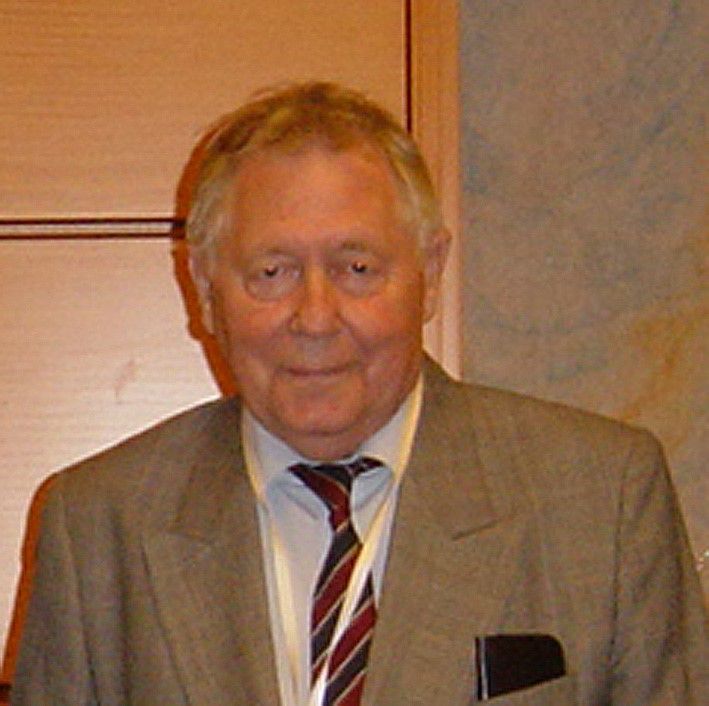 Dr Andor Boda was part of the preparatory meeting organized in Lyon, May 19, 1982, where the organization of the EBJIS Study Group was discussed.
The Study Group was founded in Paris on 12 November 1982 and Dr Boda was one of the co-founder.
His publication on Infections comes in 70s and 80s especially about osteomyelitis, gentakralen and flushing systems.
Dr. Boda was a warm, empathic and distinguished Doctor for our Society. Our deepest sympathies go out to his family.

Guy Jenny was born in Strasbourg on 30 November 1932. After finishing high school, he studied medicine and finished in 1959 his dissertation in the field of occupational medicine at the Faculty of Medicine of Strasbourg. He started his career at the Internal Trauma Centre of Strasbourg, where he worked for 40 years.
Further he specialized in knee surgery and sports traumatology. In 1968 he created the first Septic Department of Orthopaedic Surgery in France.He was the author or co-author of more than 60 original articles in his specialty, published in several languages.
He presented more than 90 scientific papers during many of his trips to surgical congresses worldwide. Guy Jenny was one of the founding Members of the European Bone and Joint Infection Society, served as General Secretary for 10 years and chaired our society from 1992 to 1995. He was appointed Honorary Member in 1996.Our association owes a lot to Guy Jenny. Our thoughts are with him and his family.

Cierny, George III LA JOLLA, CA -- George Cierny III, MD "Buzz" passed away June 24, 2013 after a difficult battle with pancreatic cancer. George was born on December 12, 1947 in San Diego.
George attended Loma Portal, Dana Jr. High and Point Loma High School where he played football on Pt. Loma's team, was Commissioner of General Affairs and President of Pt. Loma Key Club. He attended undergrad at the University of California Berkeley, Medical School at the University of California School of Medicine, Los Angeles, and Residency at Parkland Hospital, University of Texas, Fellowships in Pathology and Musculoskeletal Oncology. He became a renowned international Professor of Orthopaedic Surgery and published over 100 scientific papers and book chapters in the field of musculoskeletal pathology and infection. The Orthopedic Research and Education Foundation has established the George Cierny III MD Bone and Joint Musculoskeletal Infection Fund in his honour. The Fund will continue the work of Dr Cierny by funding researchers investigating the most clinically relevant treatment for patients with musculoskeletal infections.